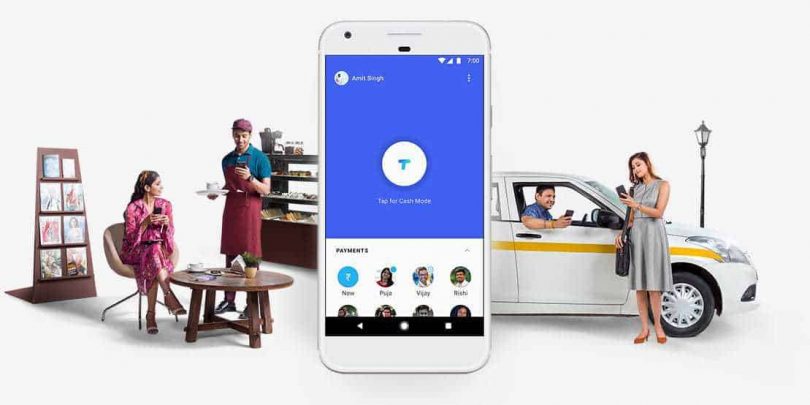 Tez, meaning ‘fast’ in Hindi is the name given to the payment app launched today by Google. Unlike PayTM, Tez is not a wallet that stores money, it incorporates the NPCI’s Indian standard for digital transaction UPI. We’ve already written about the coming of this payment app as Android Pay supporting UPI.

This app by Google is India first approach, obviously, it has to be. Because no country supports UPI as in India. But Google reportedly trademarked the name ‘Tez’ in neighbor countries like Philippines and Indonesia. The app is now available in play store for download, only for Indian users. Also available in AppStore for iOS users.

Why should you use Tez?

There’s plenty of non-banking UPI players like PhonePe, TrueCaller (Yes, you can send and receive money through Truecaller app). Now Google joined this wagon. But the approach is different. It is more like a chat rather than transaction table. In my first usage, it felt little easy to use than other UPI enablers.

Google has started pulling mobile app developers to adopt this new payment interface into their apps for the e-Commerce transaction. UPI, itself having the limit up to 20 transactions per day and max limit of 1 lakh per day is more than enough for most Indians. [Source: g.co/tez ]