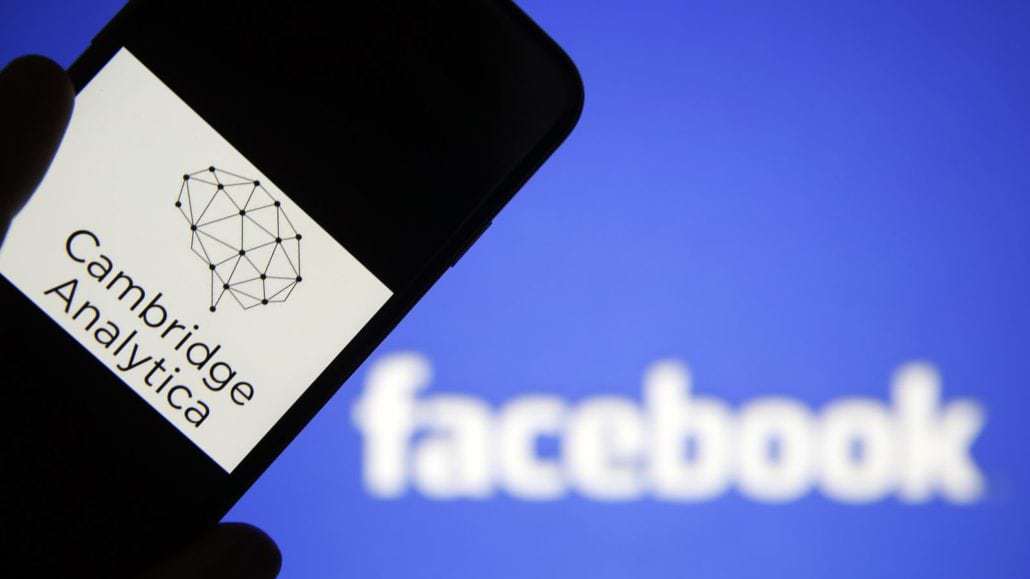 If you are reading this post, then it is a fair assumption that you are amongst the many digital users who probably have left some digital footprint that can be easily accessed without users permissions by anyone (need some coding skills to be able to extract data). Many digital users frequently post on their respective social media handle different photos, travel stories and other updates. Some lucky users might be delighted about thousands of likes and comments on the updates shared. Well, there are some users who continue to wait for some action on their updates. Also, there are some users who do not care about what and who has posted updates.

In this entire scenario, an update was posted by a user as a casual update. But in the backend, there are many companies who have used such user shared information to study social media user’s attitude and interests in combination with user demographic data to build enhanced profiles of users. This information (i.e. your personal traits and information) is sold for money to third-party companies which used it to for making more money.

This might have been going for many years and different companies might have been collaborating in the backend, but none of them have been exposed as has been the recent ‘Cambridge Analytics data scandal’. This data scandal has raised many new questions on the data privacy rules followed by different digital companies. Though initially it was suspected that only data of users in US and UK were compromised from Facebook systems, but it is becoming clearer day by day that people across the globe have been impacted

An app was built by a researcher to capture data of Facebook users. Most of these users who participated in the study were paid. If any of these users had not restricted their privacy settings, then this app also captured the data of their Facebook friends. This app had appropriate disclosures given to users that were part of the study (Are you one of those users who ignore such instructions and scroll down at the end). All this was possible since Facebook did not have any rules in place to block such access to data.

The app in its disclosure also mentioned that this information can be used for commercial purposes. All the cost incurred by the researcher for app development (possible also the study of Facebook users) was accessed by the company called Cambridge Analytica (CA). CA Company is specialized in using customer data to influence the behavior of customers.  Such specific targeting can improve the Return on investment (ROI) for many corporates since available detailed specific information on a user can help companies like CA to zero in on the exact need of customer or share the same information to another individual/company/agency in return for cash.  There are claims going on that this data was used to influence elections in US and India.

As regulating agencies across the globe figure out the issues and data privacy laws are further tightened, it is important to know that many companies across the globe capture the user data without their consent or capture much more information then what they claim to be capturing (as given in disclosures). So be careful. Your information on the internet is being used to create much more insights than many of us can think about.

Different global investigation firms are checking whether Facebook and CA have violated any data protection laws by sharing data across borders or if user’s data was sold without user consent.

As per Wikipedia, Facebook is an American online social media and social networking service company based in California. It was launched in 2004 by Mark Zuckerberg along with Harvard College students and roommates

As per Wikipedia, Cambridge Analytica (CA) is a British political consulting firm that combines data mining, data brokerage, and data analysis with strategic communication for the electoral process. It was started in 2013