What is new in the recent update of Instagram 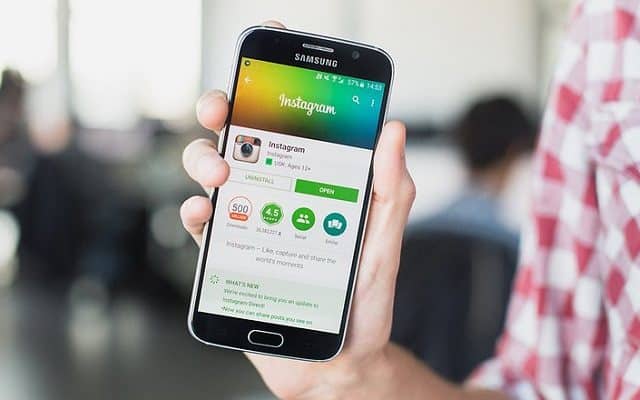 Instagram is a renowned social media platform owned by Facebook. At first, Instagram was all about sharing photos and videos with the followers. Later, when it was bought by Facebook in 2012, many new features were provided to its users like updating stories, sending messages to other users, and a search section where you can look at the posts from the users that are not in your following list. All these years, after Facebook bought all the stocks of Instagram many new updates were made, but most of them were centered to the “stories.” Here, we will know what is new in the recent update of Instagram.

The stories feature was introduced in Instagram on August 2016. The stories were displayed on the user’s profile for 24 hours. After the 24 hrs were completed, they disappeared from the timeline. When this feature was introduced, users are allowed to add a picture or a video in their story. The drawback to this update was the users were happy but the expectations rose to an extent. After that, the update was provided which allowed the user to add effects to the image by just swapping right and left on the screen. Later, it allowed the user to add text to the story, and much more.

What is new in the recent update of Instagram.

This did not end here. Instagram always made the “stories” a great deal. That is obvious because after adding the stories section, they witnessed an increase in their users to a great extent. Also, the reviews were amazing as well. To cope up with the popularity many other updates were made and people were introduced with the list of various classy texts, effects, and also the feature of re-sizing the story.

Today, Instagram got its new update. The recent update features Sharing Stories. Instagram wrote it in their blog post on Thursday. This feature can be used by the public accounts. This feature allows the user to re-post the story in which they are mentioned. When someone will mention you in the story, you receive a notification and the thread is made with that person in the ‘Direct Message’ section. In the section, you will now see the option of “Add the content in your story“.

Isn’t it interesting, I mean, this will surely help you guys in giving BFF Goals. But, for a change, this is really a nice one. There is also one more addon in this update. The user can enhance the image by rotating it, shrinking it, positioning it, and even adding text and stickers to it.