Get rid of the motion sickness (vomiting, nausea) while travelling in car/bus with this app 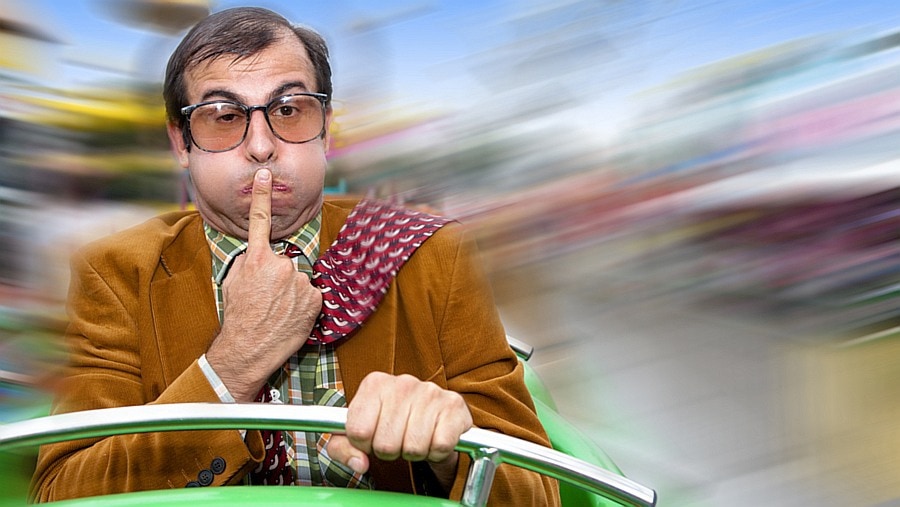 Home > Digital Lifestyle > Get rid of the motion sickness (vomiting, nausea) while travelling in car/bus with this app

The queasy feeling, dizziness, nausea, vomiting sensation (sometimes vomiting) while travelling in any type of vehicle that includes car, bus, train, aeroplanes and especially boats is referred as Motion sickness or car sickness or travel sickness. Science calls this effect as Kinetosis.

Why are people feeling sick in travel?

Our inner ear helps in detecting the motion and orientation of our body, to be exact the Utricle part of the inner ear.  There’s a fluid that changes its flow inside according to our head’s orientation and movement. This change detected by minute hair cells sends the signal to our brain. These signals are constantly synced with other signals from our eyes (what we see), muscles, joints.

Almost all the time, the motion signals sensed by ear and eyes are in unity. When it conflicts with each other, it is understood as an abnormal condition by our brain. Why because our brain is wired like that, evolved to trigger an ancient toxic defence mechanism which causes that bad feeling includes dizziness, fatigue, nausea or vomiting sensations.

Why Kinetosis happens in travelling?

During travelling, the motion detected by your eyes and ears are not in a constant sync. That is your eyeball movement is not works well with orientation sensed by inner ear due to the motion of the vehicles. According to medical information, looking out into the distance while travelling helps to avoid motion sickness instead of looking at something inside the vehicle or trying to read/look at your smartphone.

Using smartphones during travelling increases the effect. But there’s an option to get rid of motion sickness along with the usage of your smartphone.

Avoiding motion sickness with an app

KineStop is an app that brings back the balance and sync between your inner ear signal and your eyeball movements by simulating an artificial horizon augmented on the smartphone screen that orients along the motion and orientation of the vehicle while moving. Refer the below screenshot, the blue horizon with blue balls. 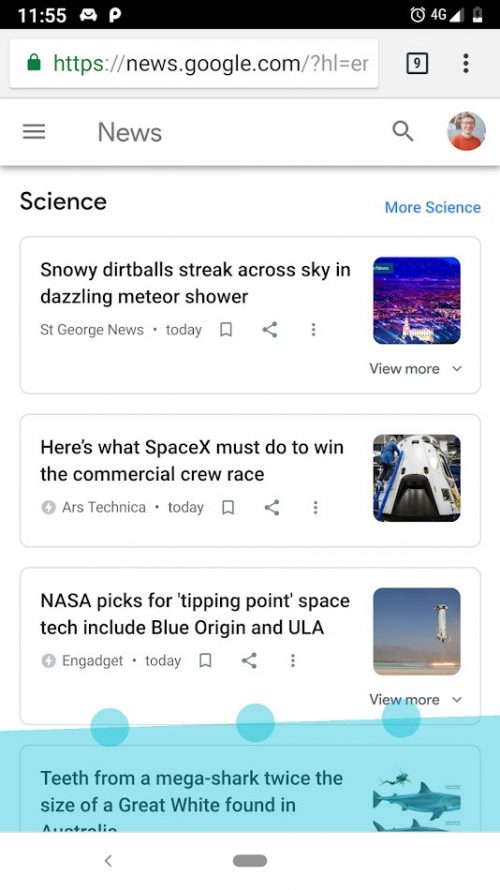 Horizon drew over the screen by KineStop

As this simulated horizon equates the orientation on the screen with the inner ear senses, theoretically it syncs with the senses from eyeball movement. Thus, KineStop virtually makes your eye sees the orientation that sensed by ear.

I personally used KineStop while travelling in the car. I am very much prone to motion sickness if I am not in the front seat. Taking a back seat immediately triggers me the vomiting sensation, sometimes the cold sweat. Staring at my phone multiplies the effect.

KineStop really helps me in huge. All you have to do is start the app and fix your eyes on the phone screen to get rid of the motion sickness.  It only takes a few seconds for the bad senses to fade. Works well for reading, browsing. Watching videos is a little bit annoying because of the horizon lines that constantly moves over the video. For e-reading kind of usage, it works better.

I feel, describing further how the app works for me is useless. I recommend you to try this on your own. Download it on Play store for Android. Unfortunately, I couldn’t find an iOS equivalent of this app.

Trivial note: Chewing bubble gum helps you to get rid of motion sickness when you bored of staring the phone.