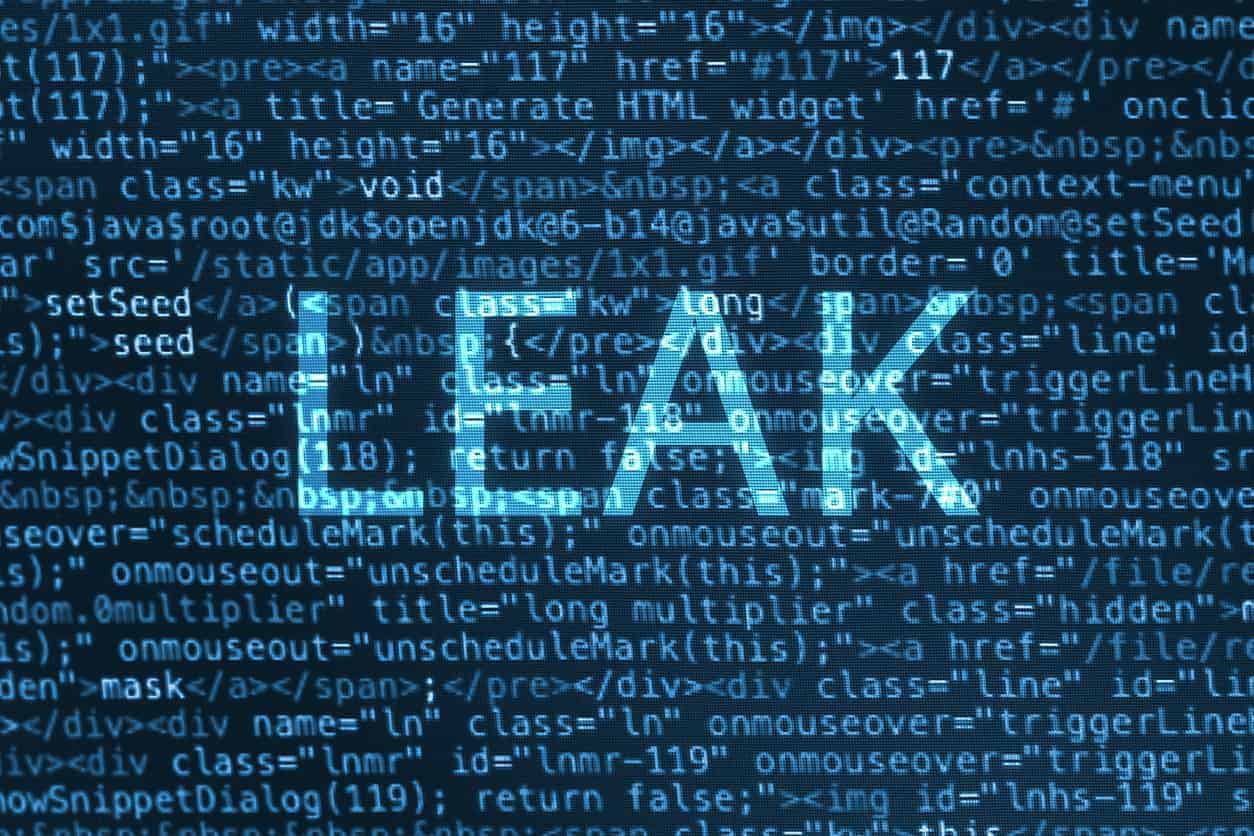 Facebook selling the user data has become a common news now. New York Times report exposed that Facebook has sold the personal information of the user and their friends to about 60 device makers.

The Device makers include Apple, Microsoft, Samsung and many other big companies. Now, this has raised more concerns about Facebook’s Privacy Policy.

The Report also included that Facebooks has been sharing data before facebook apps were widely available on smartphones. Facebook had data-sharing partnerships with the device makers, the report said citing company officials, adding that most of the deals remain in effect.

While the device partnerships allowed Facebook to expand its reach, it let the phone makers offer customers popular features of the social network, such as messaging, “like” buttons and address books.

Facebook, which is already under trouble for misuse of millions of its users’ data after the Cambridge Analytica data leak scandal became public.

It said it forged partnerships with around 60 companies back when mobile phones were less powerful and app stores did not yet exist. The social media company said it gave device makers access to software only so they could build versions of Facebook that worked on different phones or operating systems.

“These partners signed agreements that prevented people’s Facebook information from being used for any other purpose than to recreate Facebook-like experiences,” Ime Archibong, Facebook’s vice president of product partnerships, wrote in the blog post.

“We are not aware of any abuse by these companies,” he added, noting that Facebook has been “winding down access” to the software.

The New York Times reported that Facebook also gave device makers “access to the data of users’ friends without their explicit consent, even after declaring that it would no longer share such information with outsiders.”

Facebook disputed that finding, saying that “friends’ information, like photos, was only accessible on devices when people made a decision to share their information with those friends.”

While Facebook in April mentioned that the company would begin winding down access to its device-integrated APIs, the New York Times revealed that most of these partnerships with device markers are still alive. However, Facebook defended the data sharing agreement and said that these are consistent with the company’s privacy policies, FTC agreement and pledges to users.

Ime Archibong Vice President of product partnerships at Facebook said that the device-integrated APIs were controlled tightly. “Partners could not integrate the user’s Facebook features with their devices without the user’s permission. And our partnership and engineering teams approved the Facebook experiences these companies built,”

Read also  Building a Brand that sells again and again!

The company also claims that information of friends like photos was only accessible on devices when people made a decision to share their information with those friends.  “We are not aware of any abuse by these companies,” claims Facebook.

Facebook is under intense scan from regulators, lawmakers, because of the Cambridge Analytica data leaks. The scandal raised concern about public APIs used by third-party developers and Facebook’s data sharing policy.

“It’s worrying that so many companies had access to this data, particularly in light of security and privacy concerns”