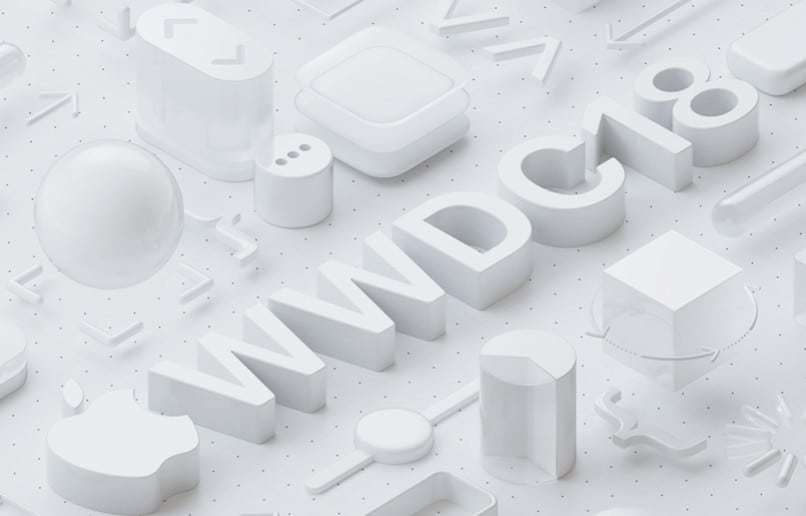 After the release of the latest technology upgrades at the 2018 annual developer conference hosted by Google and Facebook, now it is time for the most awaited Apple Worldwide Developers Conference (WWDC) 2018. In its 29th year, this year conference will be held in San Jose at McEnery Convention Center from June 4 through June 8.

If you are apple enthusiast, then do not miss the live-streaming that will be done at Apple event here

As the world awaits the announcement on the future of Apple’s products and services, below are some of the things that are expected to be announced

Read also  Do you really need a Screen Protector for your smartphones?

Apart from the updates at the keynote session, as a developer, I am excited about the below technology lab sessions when I glance at the schedule

Are you an apple fan? Do you regularly follow Apple updates? What is your expectation from this conference?  Do let us know in the comments box below

software engineer searching for the meaning of success